The Fox and the Stork 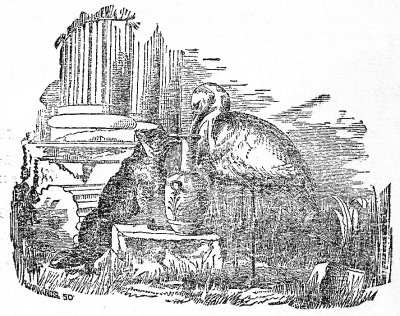 THE FOX invited the Stork to dinner, and provided nothing but a soup, in a wide shallow dish. This he could lap up with ease; but the Stork, who could but just dip in the point of his bill, was not a bit better.

A few days after, he returned the compliment, and invited the Fox; but suffered nothing to be brought to the table but some minced meat in a glass jar, the neck of which was so deep and so narrow, that though the Stork with his long bill could eat very well, all that the Fox could do was to lick the brims.

Reynard was heartily vexed, but owned that he had been used as he deserved.

Moral:
Those who practice cunning must expect to suffer by it.