The Wolf and the Goat 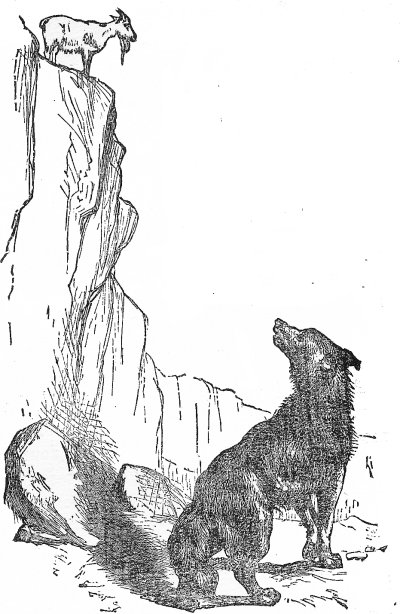 A WOLF saw a Goat feeding at the summit of a steep precipice, where he had not a chance of reaching her. He called to her, and earnestly besought her to come lower down, lest she should by some mishap get a fall; and added that the meadows lay where he was standing, and that the herbage was most tender. She replied: No, my friend, it is not of me you are thinking, but of yourself.

Moral:
Invitations prompted by selfishness are not to be accepted.