The Horse and the Stag 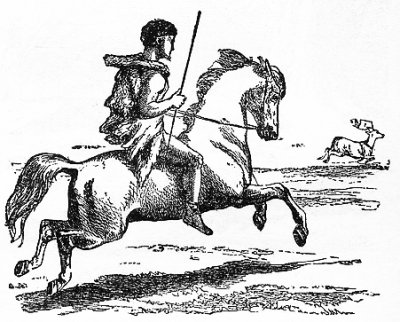 THE HORSE had the plain entirely to himself. A Stag intruded into his domain and shared his pasture. The Horse, desiring to revenge himself on the stranger, requested a man, if he were willing to help him in punishing the Stag. The man replied, that if the Horse would receive a bit in his mouth and agree to carry him, he would contrive very effectual weapons against the Stag. The Horse consented, and allowed the man to mount him. From that hour he found that, instead of obtaining revenge on the Stag, he had enslaved himself to the service of man.

Moral:
He who seeks to injure others often injures only himself.