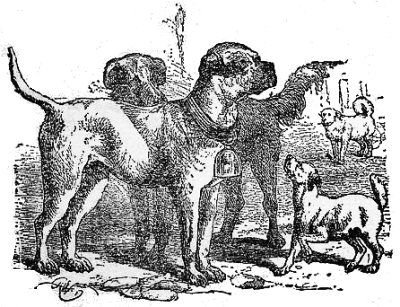 A DOG used to run up quietly to the heels of those he met, and bite them without notice. His master sometimes suspended a bell about his neck that he might give notice of his presence wherever he went, and sometimes he fastened a chain about his neck, to which he attached a heavy clog, so that he could not be so quick at biting people's heels.

The Dog grew proud of his bell and clog, and went with them all over the marketplace. An old hound said to him: Why do you make such an exhibition of yourself? That bell and clog that you carry are not, believe me, orders of merit, but, on the contrary, marks of disgrace, a public notice to all men to avoid you as an ill-mannered dog.

Moral:
Those who achieve notoriety often mistake it for fame. 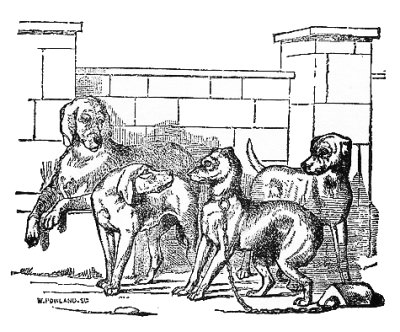