The Fox Who Had Lost His Tail 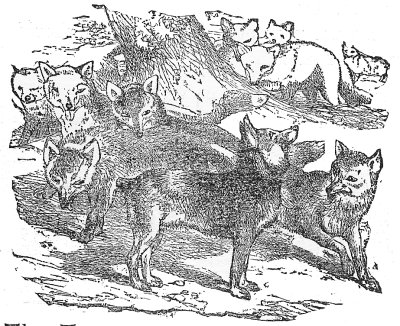 A FOX, caught in a trap, escaped with the loss of his brush. Henceforth, feeling his life a burden from the shame and ridicule to which he was exposed, he schemed to bring all the other Foxes into a like condition with himself.

He publicly advised them to cut off their tails, saying that they would not only look much better without them, but that they would get rid of the weight of the brush. One of them said: If you had not yourself lost your tail, my friend, you would not thus counsel us. 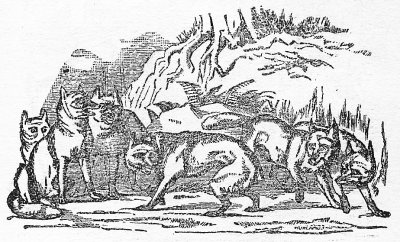 Moral:
Advice prompted by selfishness should not be heeded.